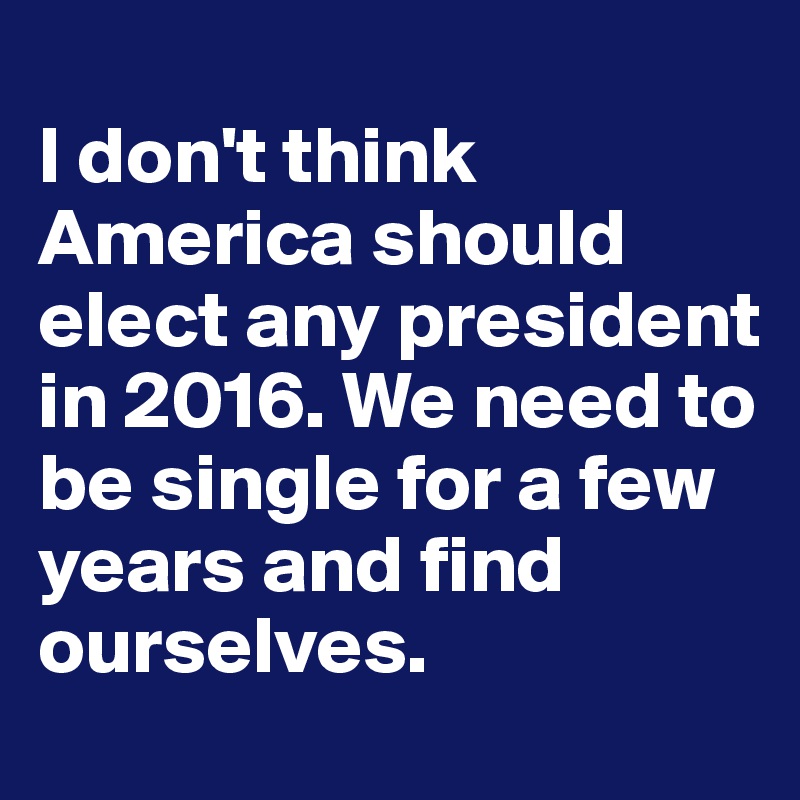 All I see is everyone defending who they want, and rooting for them, I see nothing different in the candidates, it is just scary that this is what the rest of the world sees.
OY!
Coach Yulia

The stench of Trump’s character is nauseating all around. The depth of the Clintons’ corruption is terrifyingly catastrophic i.e. per wikileaks emails and voter fraud videos. Where is the silver lining? Simple. We need to thank Trump for helping shine a strobe light on how sexism and misogyny is still alive and well for the whole world to face and hopefully deal with. We can thank Clinton for shining a laser on the fact that national politics is utterly corrupt to its core and that there truly is an elite upper class who rules the world while we have no clue or say in how our nation is run. We must choose to use this information and some how help to change the status quo. Voting won’t do it . . . We need something bigger. Ideas?

He oversimplifies and she overcomplicates

Trump just refused to say whether he would accept the results of the election if he loses.

This is unprecedented. In America. Not in the third world, or in delicate democracies, of course.

At this point, this is not a moment in history that’s about any one issue. It’s about defending our democracy.

If you say you wish Hillary would follow the law but you support Trump, you support a man who completely undermines the law’s foundation.

If you want to fight Roe v. Wade or any other law, but you support Trump, you support someone who is taking direct aim at the process by which that would happen legally.

If you want Republicans to be in power in Congress, but you support Trump, you are supporting someone who wants to throw those very votes into question.